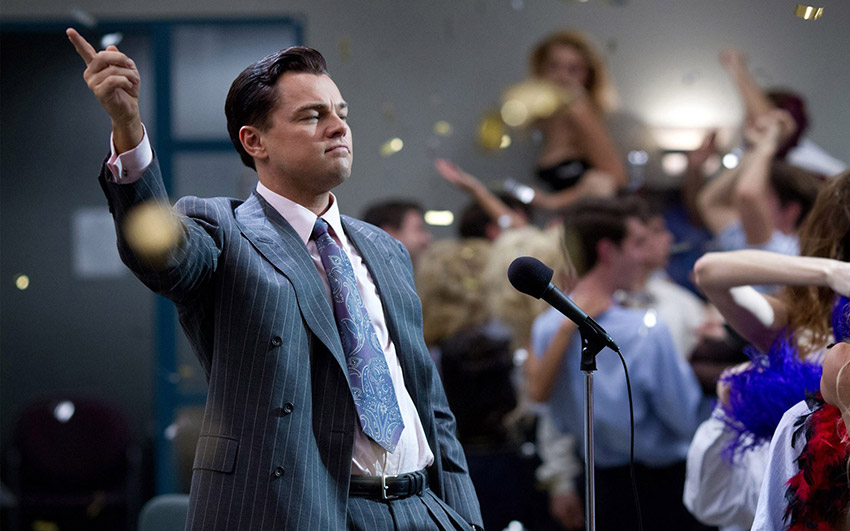 Along with the pleasure of enjoying incredible storylines, special effects, and moving soundtracks, there are some excellent business tips we can take from the classics. From highest to lowest moments, blockbusters provide realistic takes on life. The following five movies that business-tech owners should watch provide timeless moments, as well as great examples of some of the best practices and tech tips around.

1 – The road to success is often difficult

‘The Social Network’ (2010) demonstrates that the road to success is not without complications. The film combines several tips within the fast-paced world of social media. It captures the real life story of Mark Zuckerberg and the formation of Facebook. The movie exemplifies the difficulties and intricacies of taking a concept to fruition, and beyond. This is a ‘must see’ for any techie who is interested in travelling the path to success. Having won three Oscars, ‘The Social Network’ provides excellent examples of intense real-life moments and dialogue.

‘Forrest Gump’ is another award winner that shows that success often comes through adversity. Tom Hanks became a world-renowned star in this movie that won Best Picture in the 1994 Oscars. Starting out as a dim-witted child, Forrest grows up experiencing some of the most influential moments in recent American history. The film serves as a metaphor for significant historical moments in tech-development, while also providing valuable investment lessons.

3 – Integrity on the field and off

‘Jerry Maguire’ (1996) is a Tom Cruise benchmark that forces viewers to examine the pitfalls of ruthless business practice. The movie is dramatic and moving, and provides cameos with several American celebrities. As a sports agent with questionable ethics Maguire’s sense of integrity and resolution eventually shine through, providing some essential lessons. A film that brings modern business ethics to the forefront, it is well worth watching.

4 – The powers of success

The ‘Wolf of Wall Street’ portrays Leonardo DiCaprio within the harsh world of Wall Street. Following the fallout after Black Monday, it depicts the depravity of corporate greed at its worst. With high and very low points, Wall Street morality is brought to the forefront. The movie (2013) finishes on an up-note with a sense of revitalization and a few lessons we can all aspire to. Ultimately, good wins out in the end.

‘Man of Steel’ (2013) features the hero, Clark Kent, played by Henry Cavill. Having lost two fathers from both earthly and extra-terrestrial worlds, Clark is presented with a philosophical decision. Interestingly, his choice is mirrored by the world of business. Using enormous powers, Clark must decide between evil and good. He has learned from his fathers extreme examples of these powerful forces. He also comes to understand why it is necessary to take ‘the higher path’ in every situation.

While business tech involves multiple decisions, logic, and complex outcomes, decent behavior underlines basic ethical practice. In each of these movies, we learn about business techniques and getting ahead. Moreover, we learn about shortcomings, perseverance and the importance of living with integrity.