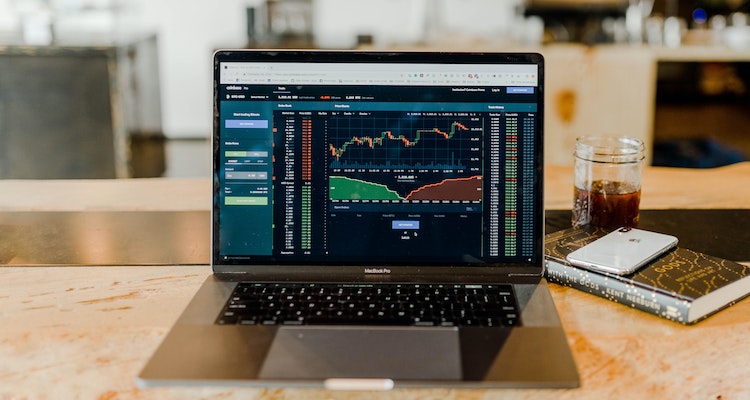 While the COVID-19 is affecting trades and businesses globally, crypto-trading is no different. However, marketing experts believe that this might be the golden opportunity for new entrants into the market. Since February 2020, the bitcoin market is witnessing high volatility, but at the same time, the overall charts for the same are on the rise. This might seem a bit overwhelming, but the fact is, bitcoin’s value largely depends on how rapidly it is traded.

In simple words, the more bitcoin is traded (sold, purchased, or exchanged) the higher its market capital grows. But that’s not the only reason why the bitcoin market is flourishing right now. A recent word about the North Korean leader, Kim Jong-Un, suffering from an illness triggered speculations regarding huge dumps of BItcoin into the market. Somehow, if a large volume of the assets is dumped the price does fall, but at the same time, it increases as the new buyers come up and hold on to the assets. So, practically, several reasons suggest why Bitcoins trading is ripe right now and people should invest in it.

Why does Bitcoin’s value fluctuate so much?

Ever since the currency first appeared in the year 2009, its value has been reaching record highs and lows over the past. Unlike other commodities or even stakes, Bitcoin’s value is highly volatile and may reach high and low values on the same day. Essentially, as the experts from Relayed explain, holding the assets improves its capitalization in the market. However, the investors who trade for relatively shorter periods, highly influence its market value which causes immediate fluctuation. Most of all, the volume and the number of very high trade points, influence Bitcoin’s value in the market.

How to begin investing in Bitcoin trade?

So, if you’re planning to start your Bitcoin trading business, this might be the right time. Experts suggest that you must hold on to the assets for at least a year to get fruitful benefits. That being said, you may need to familiarize yourself with a few essentials before starting to trade bitcoins. Since the bitcoins do not have any physical identity and are primarily data packets, you must get an e-wallet to store your data. Besides, you may also need a trading account with a bitcoin bank or an exchange to help trade the assets. However, when you’re choosing any of these two you must ensure that they are reliable and can also provide secure transactions for your assets.

Should you be concerned about the legalities of the trade?

Regardless of how much volume you trade, you must inquire about the legal aspects of the bitcoin trading in your region. The legal framework around bitcoin trading varies from country to country. Some countries, for instance, consider bitcoins as digital assets and levy taxes on them. Whereas, some countries even consider it as a legal tender and allow buying and selling of products using bitcoins.

To sum it up, although COVID-19 has slowed down the economic pace, bitcoin trading can help accumulate the resources for them to be used to restore the economy. So, if you’re already thinking about investing in bitcoins, you shall do it right away as the market might just be ripe for it.