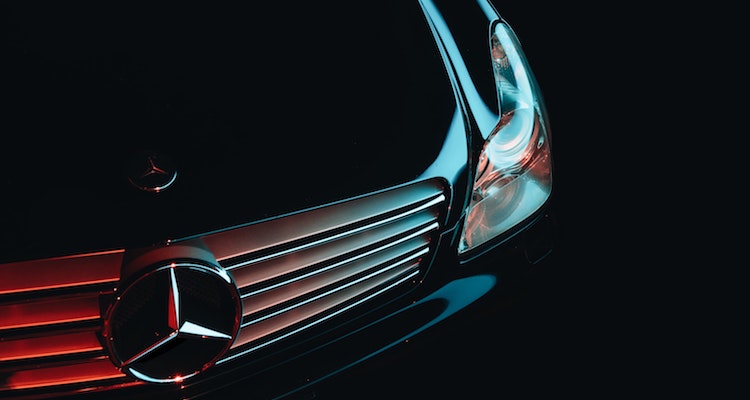 Purchasing a new car is everyone’s dream, especially if it’s your first one. Since it’s one of the largest investments you have made after your home, you would have a desire that your car remains in perfect condition. Imagine in the morning you are going to your office and you spot a dent in your car at the parking lot. What will be your reaction? Obviously, you will be full of anger. But, at the same time, what you can do. Since no one likes a car that is punched inside, the only option left with you will be the repair.

Getting a dent removal today is not like the traditional times. Modern methods are being used which makes dent removal easier without any damage.

One among them is the paintless dent removal. This method has increasingly become popular and is one step solution for removing the dingy dents from the car. But here’s something, that you need to know,  what is paintless dent repair and how it is practiced. As from the name, it is clear that the dents are repaired without repainting, but there are a lot of things that people are unaware of it.

So without making things complex, let’s enlighten up some amazing facts about the paintless dent repair.

More cost-effective than the traditional one

You would have seen that the traditional dent repairing methods were not so effective and convenient, as it used to consume a large amount of time to get the dents repaired. But with the modern repairs, nothing has left the same. With paintless dent repair, you can get your vehicle repaired in less time. Also, one of the amazing facts about PDR is that it’s not so expensive as the traditional ones. Today, maximum people go with the repairs that are cheap in price and are efficient. So going with the paintless dent repair would be one of the wondrous decisions you can make if you are looking for dent repair at an economical price.

It’s a sort of magic for the older vehicles

Most car owners do not get their vehicles dents removed, because they think that their car is old enough also, it will impact the value of the vehicle. The reason behind it is the traditional dent removal process since it left the car with the evident marks of being tampered. But with the modern dent repair, everything has changed, there is no repainting and no marks are left after the repair. This indicates that not even a single one can identify that your vehicle had gone through the repair.

Restore your vehicle to its initial shape

Paintless dent repair is not just useful in fixing the dents, it has a lot more importance. By using PDR your vehicle can be restored to its initial position. This is key because the shape memory of your panels provides fundamental support for your vehicle. The protection and performance evaluations of your vehicle lead to the appearance of a flawless body. PDR restores your car to its mint state and assures the most outstanding safety performance. Not solely is this more good for you, but it means more excellent resale value if you sell or exchange your automobile in the future.

It is better for your vehicle and the environment

You better know that paint consists of several chemicals in it, which is harmful to your car paint as well as the environment. And that’s where paintless dent repair plays a specific role, only specialized tools are used during the repairs, which means that no waste is produced from the entire process. Also, the paint of your vehicle will not be damaged during the process. But, here’s something. While searching for the PDR, always go for the ones that are professionals in this field and have years of experience in it. This will save you from ending up in a mess later on.

One of the fascinating facts about the PDR is that it is a permanent solution for the dents. Since it entails reshaping the metal of the vehicle, several people illogically think that as time passes, the dent covered will come back again. But that’s definitely not the case. Once the damaged panel has been restored with the help of PDR, it will grasp the equal intensity that it had before the dent occurred. That’s the reason it has become increasingly popular within a short period of time.

It’s just in and out

One of the best benefits amongst all that you receive with the paintless dent repairs is that the process is quick. This means it is just like you are in and then immediately out. Regular dent repairs can sometimes leave you without a car for many days or even a month at a time. And that’s way too long. Depending on the damage, paintless dent repair can be completed in merely a few short hours. Of course, this will alter depending on the type and amount of the loss, but, although, it’s particularly durable and quicker than the regular dent repairs.

Suits best for all kind of dents

Obviously, dents can be of any size, shape, and extent. But with PDR every dent can be repaired efficiently. There are some of the few misconceptions regarding this repair that it is only for the minor ones. But that’s not actually the thing. For people who do not know much about it, PDR can efficiently repair all kinds of dents. So you do not need to worry, whatever size or shape of dent your car possesses it can be repaired. But at the same time, you require adequate and skilled professionals to make it possible.

This is all that you need to know about the paintless dent repair. Now sit back and relax because with the help of PDR your car dents will be efficiently removed without any extra damage and also at less cost.