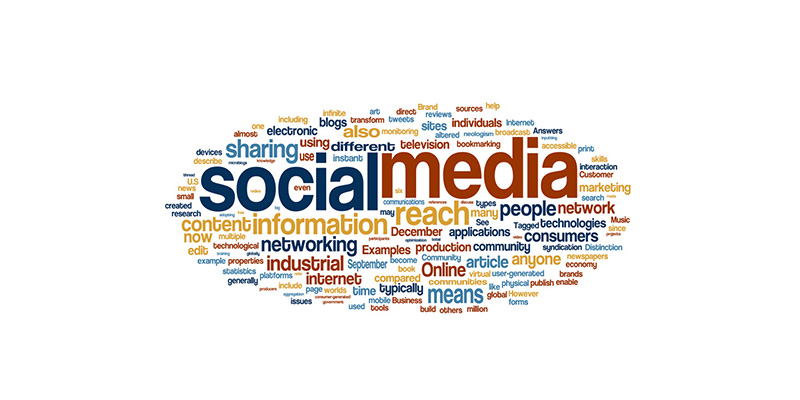 A remarkable social media campaign stems from a simple creative idea that strikingly transforms in to a juggernaut of viral success. With the growing popularity of Vines, Snapchat and selfies, the expectation of forming a social media campaign that’s more inspiring than creating media from popular apps is extraordinary. At Search Factory, we love browsing the Internet in pursuit for campaigns that make us laugh like little schoolgirls or cry exponentially to during lunchtime. One of the best things we adore about social media campaigns today is the positivity and bravery of people who put them self out there to be critiqued by the opinions of different minds. Nonetheless, we’ve put together five awesome social media campaigns from early 2014 that you’ll adore too!

Starting off with an optimistic vibe for 2014 is McDonald’s with their social media campaign that supported the athletes of the Sochi 2014 Olympics. Using the hashtag #CheersToSochi on Twitter, supporters were able to send personalised messages to their treasured athletes and teams. Designed to connect fans at a global scale, their encouraging messages are then displayed in the Olympic Village during the Games, allowing athletes to print and wear their choices on ribbons! McDonald’s ‘Cheers to Sochi’ programme celebrates the essence of the Olympic Games and creates a sense of unity and positivity that’s often overshadowed by news of negativity.

Valentine’s Day Twitter Campaign for the Promotion of Heart Health

In its third consecutive year the MEP Heart Group invited members of the European Parliament to participate in the 2014 MEP Heart Group Valentine’s Day Twitter Campaign on the 13th and 14th of February, 2014. The programme was designed to create awareness of cardiovascular diseases (CVD), a disease which kills nearly 2 million people in Europe every year. Whether you love it or absolutely loathe it, we’ve all typed or whispered a hashtag to accompany our current emotional status. The leading hashtag of #loveyourheart was trending in Twitter with over 430,000 mentions, promoting heart health on Valentine’s Day. The MEP Heart Group has once again proven that it’s not all about red roses and heart-shaped chocolates on Valentines, but about spreading love for a genuine cause.

For the eighth year running, Doritos started their yearly ‘Crash the Super Bowl’ campaign, offering customers a chance to produce and submit their own Doritos ad. This time they went global, inviting 46 countries where Doritos are retailed to participate. The finalists were then featured on the official Doritos website where the public vote for their favourite advertisement to be played during a Super Bowl commercial break. It gets better; the producer of the ad receives a $1 million dollar cash prize after receiving the highest number of consumer votes whereas the runner-up gets a decent $50,000. Funny, quirky and different, Doritos is going global! Other snack companies take note.

Most Shocking Second a Day Video

Uploaded to YouTube on March 5 by Save The Children UK, the 1 minute and 33 second video shows how a young British girl’s life completely revolves from the effects of war. Created to mark the three-year anniversary of the Syrian Conflict, the video follows an innocent British girl blowing her beautifully decorated birthday cake, school-life and other normal day-to-day activities. This suddenly transitions with a news clip on the background, showing London swiftly turning in to a warzone with bombs being thrown and famished children wearing gas masks. The video ends with the statement: “Just because it isn’t happening here, doesn’t mean it isn’t happening,” with the hashtag #SaveSyriasChildren. The video continues to spark social media success on YouTube with over 23 million hits and 20,000 comments in less than a week.

Yes, American Idol is still on television and although viewers are saying 2014’s top 13 singers may be the worst crop yet, at least their social media is hitting all the right notes. The Fox talent show is doing everything they can to create more interaction on Facebook, Twitter and live shows. For this season, voters who place their vote via Facebook may see their profile pictures appear on-screen while their favourite contestant performs after just being eliminated. Yes, this may sound bittersweet, but what’s better than seeing your own selfie on the longest-running reality singing competition? Apart from Facebook, American Idol has also collaborated with Google, inviting the public to vote using the popular search engine. With more technology than ever and with The Voice dominating overall viewer ratings, social media may just be the firearm American Idol needs to manufacture another top-charting pop star.