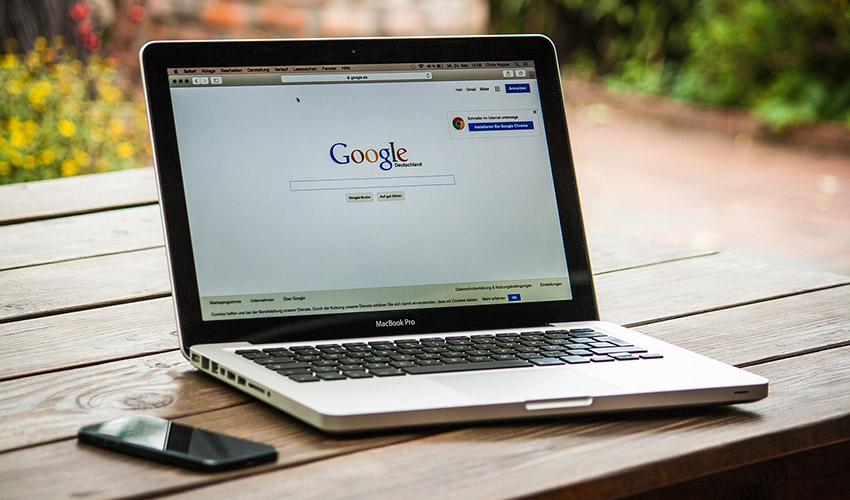 Despite seeing a drop in searches the Technology giant Google, recently donated $775,000 in grants to nonprofit group Code2040, which is trying to improve diversity in in tech. According to reports, the grants will be used to help Code2040 launch free training programs for about 5,000 Latino and black engineering students, over the next two years, allowing the organization to expand into Austin, TX; Chicago, IL; and Durham, NC.

The organization, which derived its name from the year where minorities are projected to be the majority in the United States, has a fellows program, which is funded by almost $4 million in grants from Airbnb, the Knight Foundation, and Marc Andreesson. The fellows program has graduated 50 fellows, and they have gone on to work with some of the leaders in the tech world, like Facebook, LinkedIn, and Jawbone.

One of the grants they received from Google will help Code2040 build a program that will teach black and Latino students how they can successfully apply for more technical jobs and internships, as well as how to interview for those jobs. According to Laura Weidman Powers, the CEO of the organization, one of the reasons that black and Latino engineers don’t get as much of an opportunity as their peers, is because they have a smaller network, and fewer insights and resources on what is required to get jobs in the tech industry.

Powers also said that there has been a lot of progress in the past year, when it comes to talking about the issue of diversity in the tech world, and she hopes that industry insiders can take the next step, and try to figure out what works and what doesn’t work in terms of diversity hiring in the industry.

Another one of the grants donated by Google will help Code2040 expand its effort outside of Silicon Valley. The grant will allow them to give one black or Latino entrepreneur in Austin, Chicago, and Durham, an opportunity to build their own startup, by providing them with a one year stipend, a workplace, and the tools that they will need to get it going. In return, both Google and Code 2040 will ask the them to come up with ways to bridge the disconnect between the minority population in their cities, and their technology community.