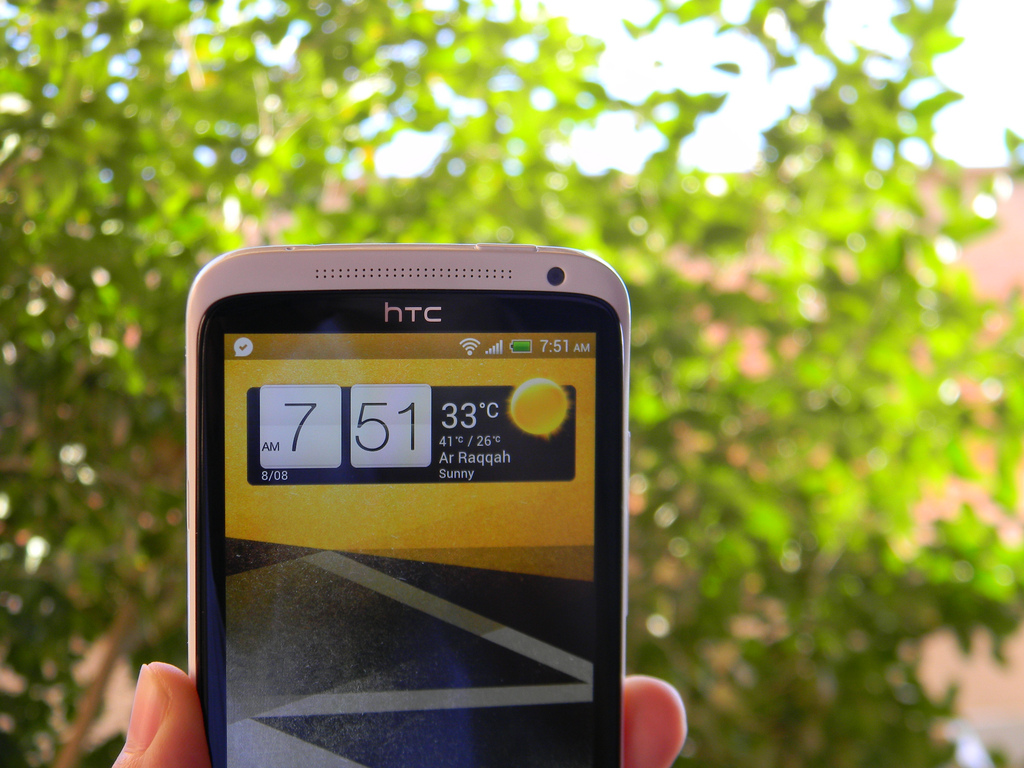 Google changed the smartphone industry when they developed the Android operating system, and are about to do it again with Project Tango. Project Tango smartphones are smartphones with built-in 3D technology, and I don’t mean the ability to play videos in 3D.

These phones have the capabilities that regular smartphones have, but they also come with depth sensors and a motion tracking camera that gives you the ability to create a 3D map of the room you are in, your home, or whatever environment you may be in. For people that are wondering what the big deal is, you have to think about the type of things that can be done with a smartphone like this.

The first obvious choice is gaming, the Xbox Kinect and Playstation Move have already given gamers a taste of the possibilities of 3D gaming, with the Project Tango smartphones, 3D gaming will be taken to another level. On the Project Tango Website, Google released a statement that said “Imaging competing with your friend for controls over territories in your own home with your own miniature army.” They obviously haven’t made that game yet, but the fact that it is a possibility has to have gamers excited.

Aside from gamers, other people that will benefit from these smartphones are the visually impaired people, and emergency responders. For the visually impaired, they can map out the room they are in, and the phone will alert them to obstacles by beeping or vibrating which will make it easier for them to navigate in places they aren’t familiar with. Emergency responders like firefighters, the phone will be able to help them map out a building as it currently is, which is more accurate than using a blueprint, and can help them save more lives.

Google and other developers are still working on the Project Tango smartphones and have not announced when it will be released or if it will be sold commercially. One thing I do know is that if it is released commercially, I will be one of the people waiting in line to get my hands on one of them.