With a whopping 8 billion gameplays, Happy Wheels is one of the most popular free games on the internet. It has inspired thousands of hilarious YouTube videos and created a massive community of user-generated content and levels like no other game before.

If you haven’t heard of this game yet, it’s time you do! 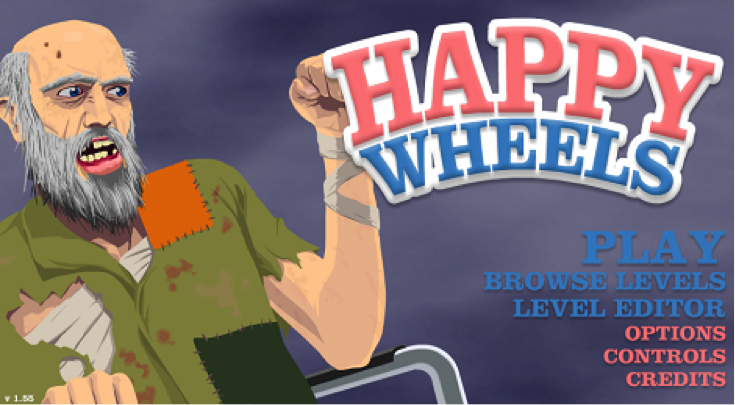 Happy Wheels is no walk in the park; it’s a difficult game!

The game is gruesome and graphically violent, but that’s part of its fun and increased popularity. Make a wrong move, run into an object too hard and you can lose a limb or get decapitated. Fall down an empty area and your character will splatter and die. It’s incredibly difficult to reach the end goal without being damaged.

Some levels are just completely impossible to beat. They are built to be a minefield for the character, who has to try to arrive to the end goal with his head on his shoulders (literally). 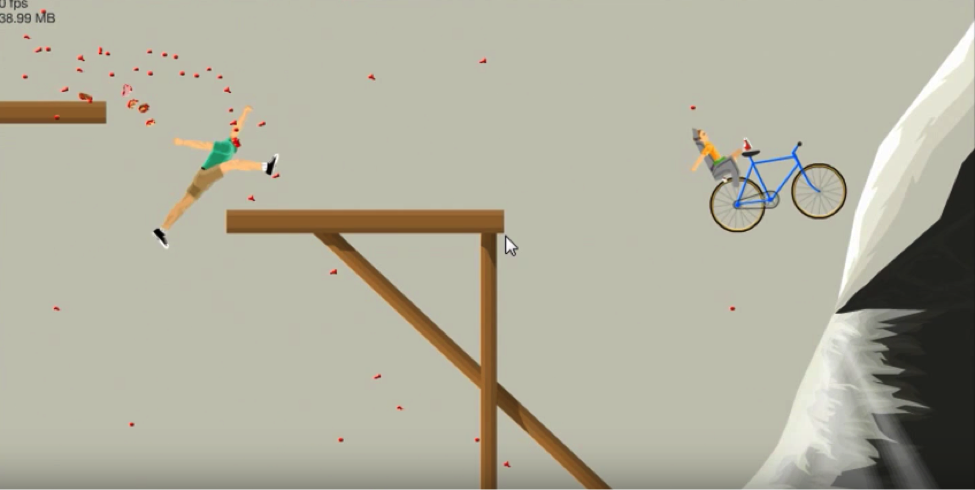 Pick your wheeled character, all using different, atypical modes of transportation like Segways, lawn mowers or shared bicycles. The characters are entertaining on their own: a biker dad with a child, a homeless man on a super-charged wheelchair, Santa and his elf slaves.

The physics-based movements and mechanics vary by the vehicle and character, which makes for an even more challenging gameplay. Some levels are impossible to beat with the wrong character! 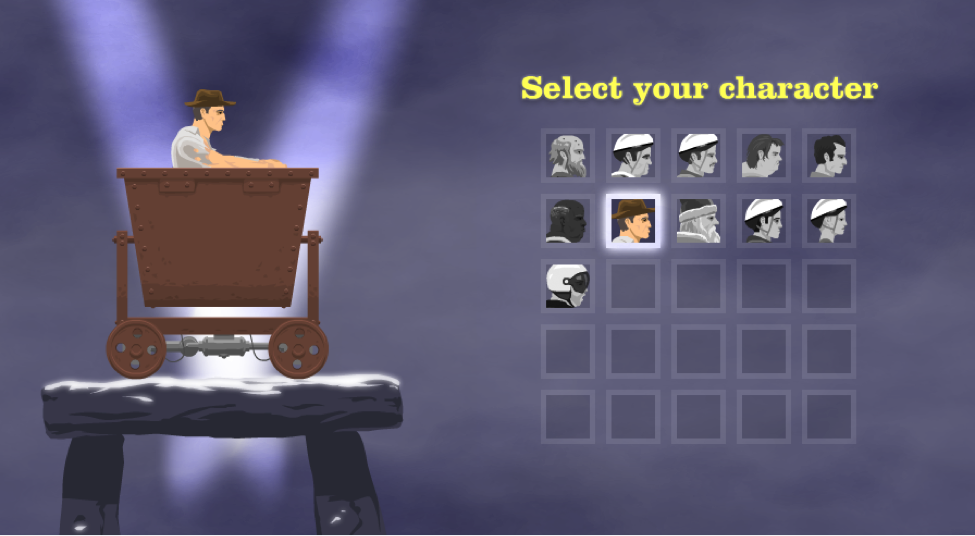 There are over 20,000 playable levels to this game, each more challenging and unique than the next. Users can design their own levels which can be played and voted on by other users. You can even create levels that are absolutely impossible to complete, which is part of the fun in challenging other players.

The level editor offers a plethora of tools to create intricate and unique levels, which can then be uploaded to a public server and be automatically accessible to all users. A user-submitted level can be easily played by thousands of players – while the most popular are played by millions.

With its challenging gameplay, numerous characters and realistic physics, Happy Wheels is one of the most entertaining games out there. With its creative user-generated content and levels, it’s no surprise that this game has become such a hit among users!