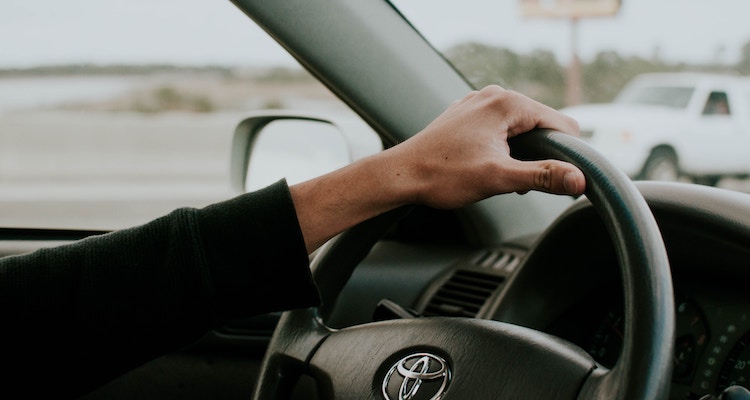 Racing fans from across the globe will be descending on England and Scotland over the coming months to experience the excitement of The British Touring Car Championships. The event is like no other, as both professional and amateur race enthusiasts go head to head in modified road cars to battle it out for first place on the podium. The championships are well underway after commencing back in April and concluding this October. With the duration of the championships lasting over 7 months, it’s an exciting time for the sports fans and leaves time for plenty of twists and turns on the leader board.

The 2019 championships are proudly sponsored by Kwik Fit and to celebrate this, they’ve teamed up with racing sensation Tom Ingram, to compare the differences between the Toyota Corolla road version and their BTCC model. Toyota are hoping to come out on top when the championships come to a close later this year and after looking at the specs of their model entered into the event, it looks like they stand a strong chance of competing for first place.

To compare the differences in more detail, Kwik Fit have created a visual which looks at each area of the models and how the BTCC version has been modified to handle the speed of the championships. To give you an idea of the differences between the two models, we have selected a few key areas to share with you.

The engine within any car is at the core of providing the vehicles power. At a first glance you wouldn’t think the engines in the two models are different, when in fact they are. Both are equipped with a 2 litre engine, but the difference comes with the amount of brake horse power each version has. The BTCC model has to be able to compete against a number of high powered competitors, which is why Toyota has installed it with 360+ BPH. The road model doesn’t need a great amount of power behind it and it’s worth remembering this model is a hybrid, so its BHP is considerably less at 180+.

The appearance of a car is one of the main reasons why consumers will purchase it. Modern day cars are equipped with high end technology and mod cons to compete against other car manufacturers. The road version of the Corolla has been fitted with a range of high quality features, such as Bluetooth connectivity, navigation system, coloured TFT screen and a heated steering wheel, just to name a few. The BTTC model has to be as lightweight as possible so it can hit high speeds within the races. The interior of BTCC model has been stripped back to a bare minimum, so the driver only has to focus on the track ahead and not get distracted by any of the vehicles interior features.

Enjoy the excitement of the championships!

After looking at the comparisons between the two models and the modifications that have been made to the BTCC model, Toyota will definitely be able to hold their own over the course of the races. There is still a host of races left so it’s not too late to head down to one of the tracks and enjoy all that the championships have to offer.

We’d love to hear if you’re heading to the BTCC and who you’re supporting, by sharing your thoughts on social, using #KwikFitBTCC and tagging @Kwik_Fit.