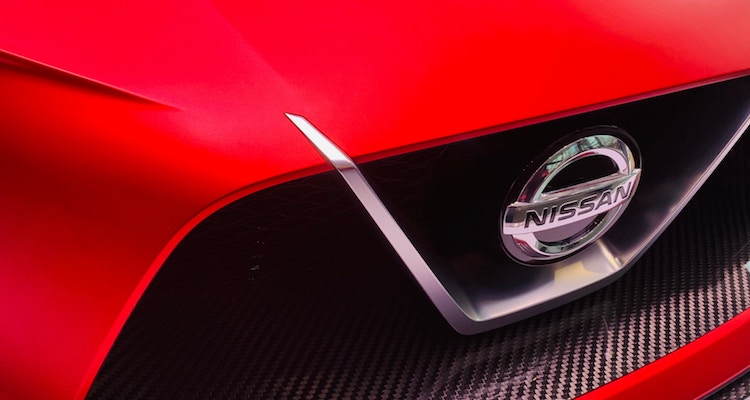 Conventional automatic transmissions have complex gear sets that mesh inside their housings to provide different speeds. Control units inside the transmission sense various parameters and use that information to shift the transmission’s gears at the best time. The user just puts the unit  in the appropriate mode with the gear selector (P-R-N-D-L).

A CVT uses a similar gear selector but replaces complex gears sets with two simple variable-diameter pulleys with a metal belt running between them. During operation the pulleys move in and out such that a drive belt between moves higher on one pulley, lower on the other and this provides a numerical gear reduction.  As our technical resource at Weston Nissan (Davie, FL) explains, “picture the simple way the derailleur works on a bicycle.”

CVTs allow engines to rotate at the most efficient speed but the noises coming from under the hood can sound odd to ears accustomed to conventional automatics. The engineers at Nissan cleverly solved this problem. Their Linear Shift Control system calculates the optimum engine RPM but raises and lowers that RPM at times that users are accustomed to.; for example, engine rpm naturally rises when accelerating, resulting in a smooth feeling of acceleration.

Driving with an Xtronic transmission

The controls for a CVT-based car are the same as an automatic-based car: two pedals (gas and brake) and a P-R-N-D-L-style shift pattern. When driving a car with Nissan’s Xtronic transmission you won’t hear or feel the transmission shift, though.  It simply raises and lowers the engine speed as needed integrating parameters such as gradient load or cornering loads. Through this process, the system achieves both improved fuel economy and a fun, intuitive driving experience.