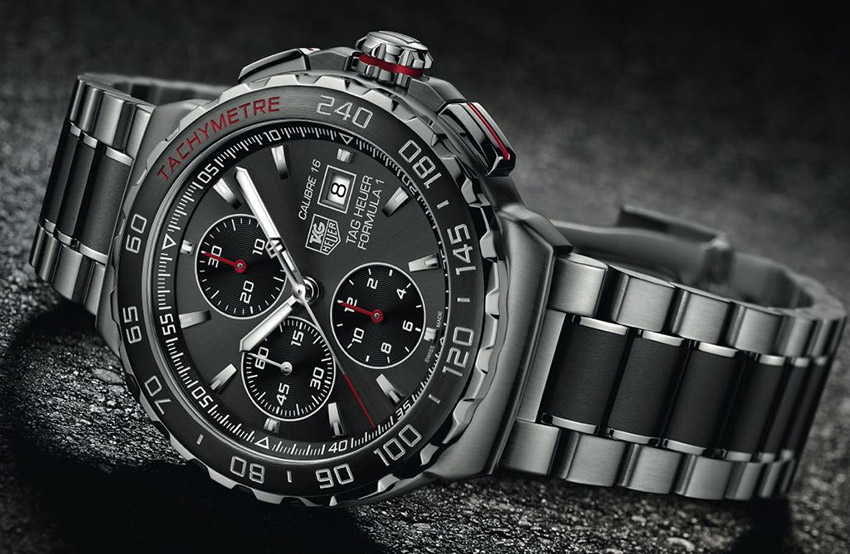 ith the new gold edition Apple Watch, Apple has taken the luxury smartwatch market to a whole new level, because of the $17,000 price tag. Not to be left behind, Android Wear decided to throw their hats into the ring, and they have announced that their upcoming Tag Heuer Android Wear smartwatch had a $1,400 price tag.

Not much is known about the new Tag Heuer Android Wear smartphone, but it is scheduled to be released in November. According to the rumors, the world’s first luxury Android Wear smartwatch will give the Apple Watch a run for its money.

Jean-Claude Biver, Tag Heuer’s CEO didn’t share a lot of information about the new smartwatch, the only thing he divulged is that it won’t have the prestigious “Swiss Made” label that other Tag Heuer watches have, because only about 80% of the watch will come from the Swiss company, while other parts like the Intel processor, which is the engine of the watch, will come from elsewhere.

The company did announce that users will be able to upgrade the Android Wear smartwatch as technology develops, which is great, because it will expand the lifespan of the smartwatch, and people who buy them won’t have to worry about buying a new version of the watch every year.

As far as the hardware goes, we know that Intel is going to be responsible for the processor, we will be their first time making a processor for an Android Wear smartwatch, but since they are partnered up with Google on this, people should expect something special.

Since it is an Android Wear smartwatch, Google will be taking care of the software, but they are also being tight lipped about what can be expected, and have only said that a regular Android Wear build will be used, and that it would only be compatible with Android phones.

The biggest reveal that Tag Heuer has made other than the price of the new smartwatch, is that it is going to have a battery life of 40 hours. That is a pretty impressive boast if you take into consideration that the Apple Watch only lasts up to a day. Despite the fact that there are other smartwatches with a longer battery life, the 40 hours that Tag Heuer is promising is impressive because you have to assume the smartwatch is going to have enough features to rival the Apple Watch, and a lot of the other smartwatches with long battery life don’t have a lot of features, which allows them to run longer.

These are just some of the few things we learned about the Tag Heuer Android Wear smartwatch, but we expect more information to be released the closer we get to the release date.