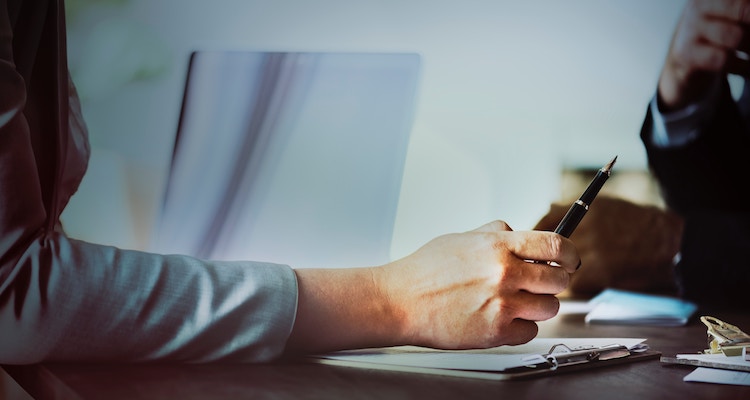 It is likely at some point that some employees will fight with each other due to differences in ideas. When you ask a group of people to brainstorm or plan a significant project, it can be a breeding ground for arguments and it is your responsibility in what you do to prevent the conflict from escalating. As a team leader, it is your duty to ensure that you stop people from getting angry at each other because of their disagreements.

Allow them to discuss

If you want to stop the fight, don’t kill the conversation as you still need to allow people to discuss and argue in a civil manner. They need to learn how to talk about their disagreements without screaming at each other, and preventing people from discussing things will only make things worse as they might decide to fight elsewhere.

You need to understand why people are fighting, forget the screams and focus on the arguments. You might not prevent the conflict, but you can at least help settle the issue; you don’t need to judge who is correct. The key is to understand why one person says one thing and why the other person disagrees with it.

Talk about the values of your business

Sometimes, people fight not because they hate each other, but because they are passionate about their ideas. They want to push for what they want because they believe it is in the best interest of the company and therefore, it helps if you take them back to the company’s goals and mission. Remind them of the values that will guide them as they discuss, and they might realise that the idea could be good but they are in the wrong, having a personal battle over their disagreement.

The biggest mistake you might make is to insert yourself in the fight. You need to stay away as much as possible, even if you believe that one party is wrong. You will hurt feelings when you enter the fight, and you need to mediate and let people calm down without telling one side that they are at fault.

Build relationships outside of work

You can stop fighting at work if the employees have a positive relationship outside of it. Treat them to dinner whenever you have free time, or conduct a teambuilding activity that you can do over several days instead of a weekend. Outside the workplace, everyone feels relaxed and they can then get to know each other well. This helps in establishing a positive atmosphere and avoids potential conflicts at work.

When people understand each other even if they have disagreements, they won’t end up in a screaming match. You will be confident that if you start discussing your next marketing strategy like the use of banner printers for banners and posters, the conversation will not feel tense.

If conflicts still arise despite what you already did to prevent them, you need to talk to the parties involved and find out why they are acting that way.